Dance is Kelley’s ultimate passion and way to express herself, to heal and grow herself.  She started belly dancing in 2008, taking classes in Marin, CA, from Dhyanis.  The next 2 years following she continued a daily dedicated home practice.

She moved to Tucson AZ in 2010, and joined Belly Dance Tucson, for about a year, under the detailed and skilled guidance of Jessica Walker.

In 2012 Kelley joined the Cirque Roots performance troupe in Tucson, and was with them for 2 years. It was then that she performed many solos, was in a couple of their large productions, and many variety shows.  Through their studio she practiced, and taught classes and workshops.

Kelley is pursuing Rachel Brice’s 8 Elements Belly Dance Training! She’s an amazing teacher, and lovely inside and out! Her program is spectacular!

Kelley has been a yoga practitioner since 2001, and in childhood and early adulthood trained in marital arts of Judo, Kick Boxing, and Kung Fu, as a novice student for a combined 6.5 years.

Kelley Mountain has been a belly dance artist since 2008, and thoroughly enjoys performing and teaching. Her belly dance style is Tribal Fusion, and is largely influenced by Indian and Asian dance, martial arts, and yoga, as well as classical and urban dance styles. It is a synergy of sacred tradition and modern influence, that can touch the core of inspiration and interest for many people. She has performed in troupes and as a solo artist, for big festivals, community events, and private parties. 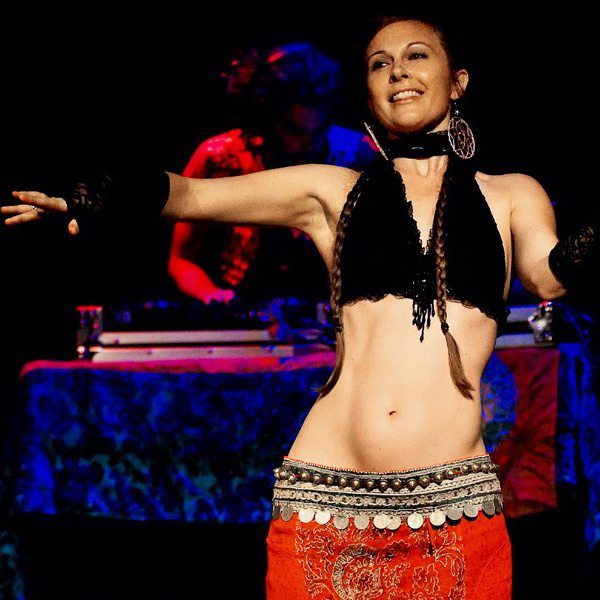 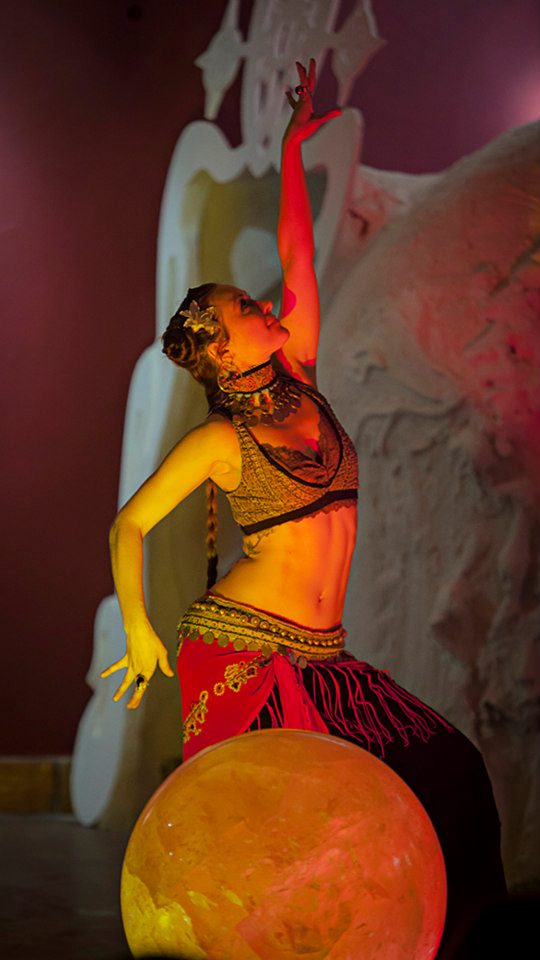 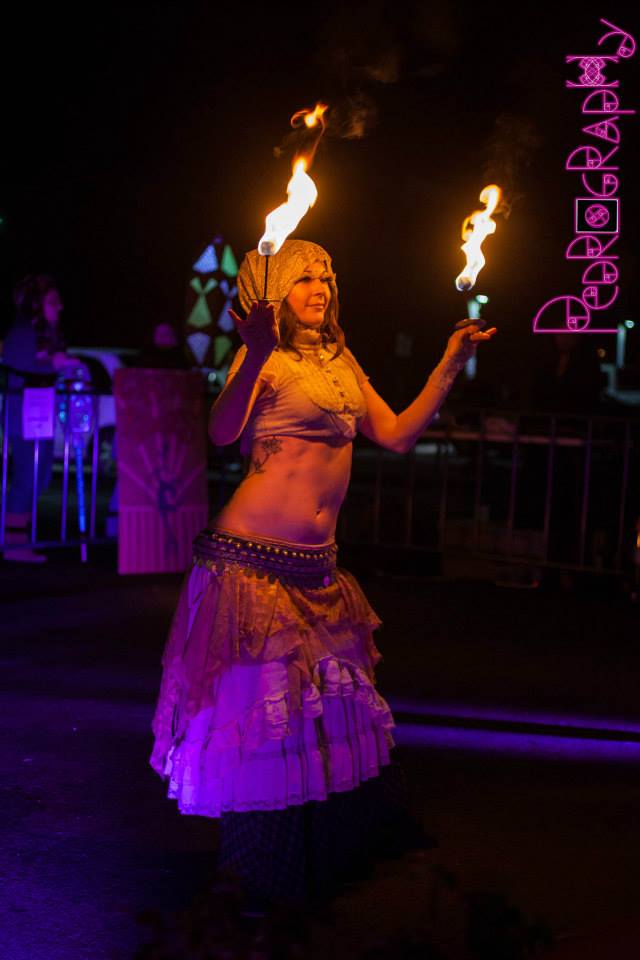 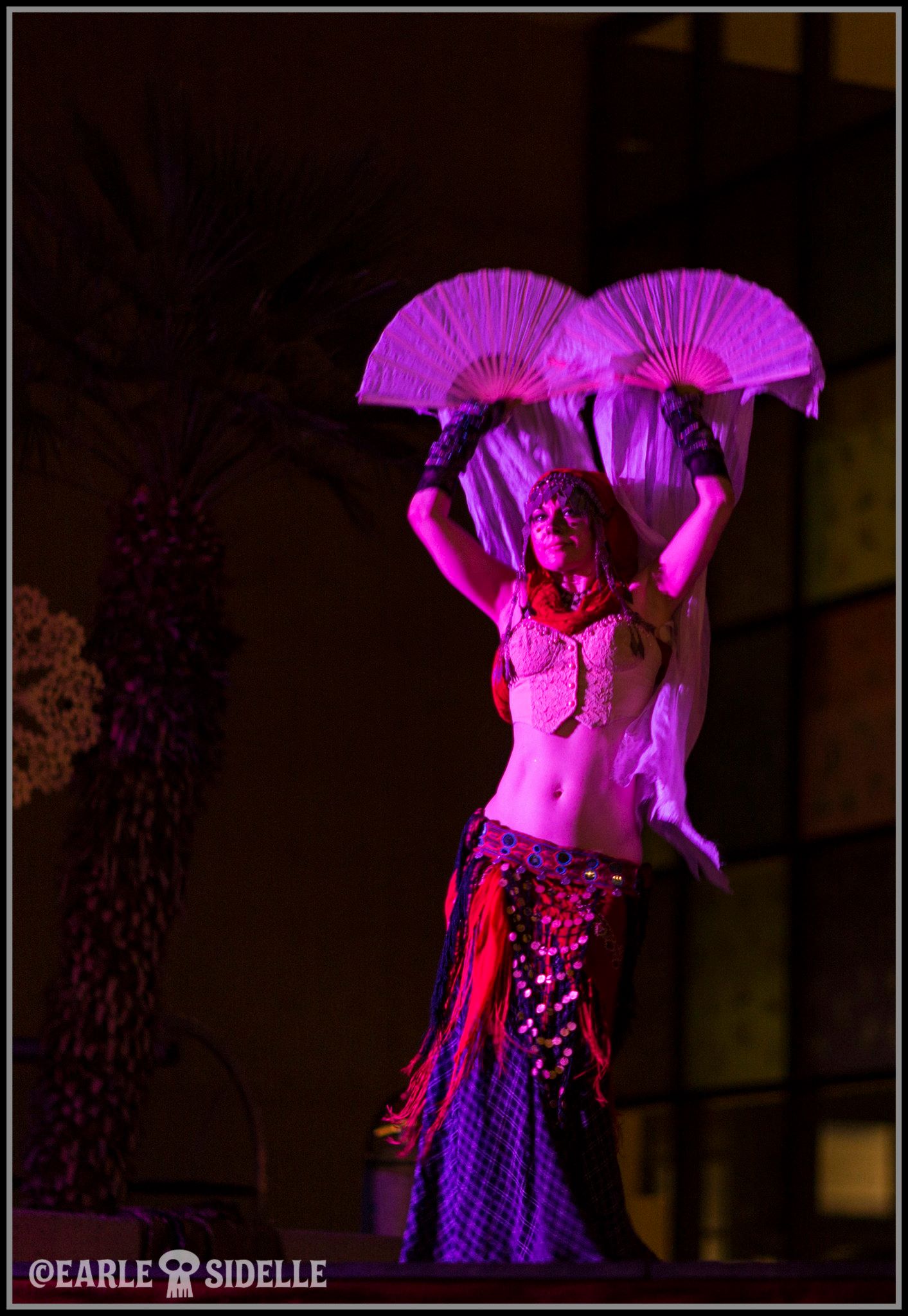 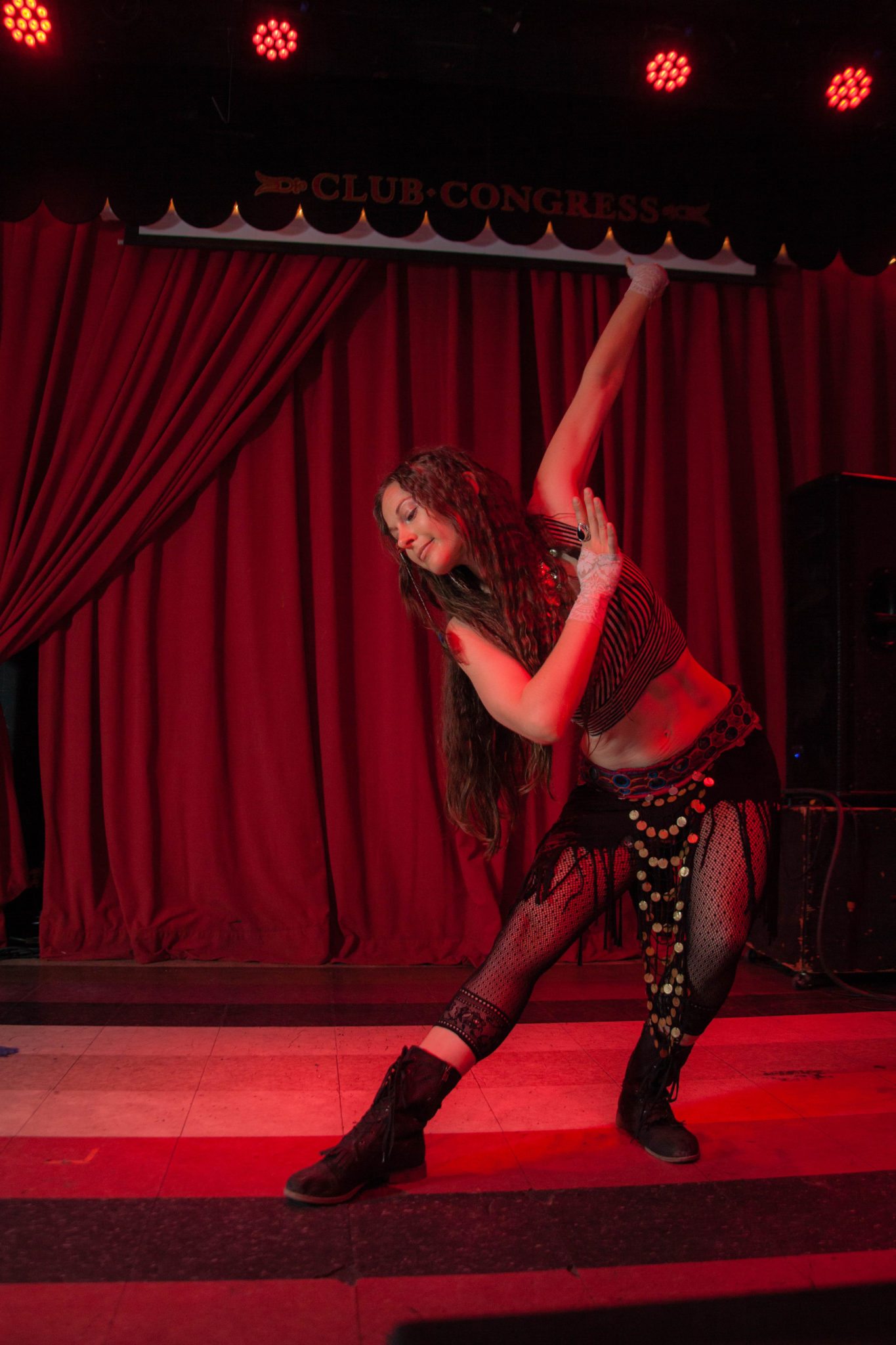 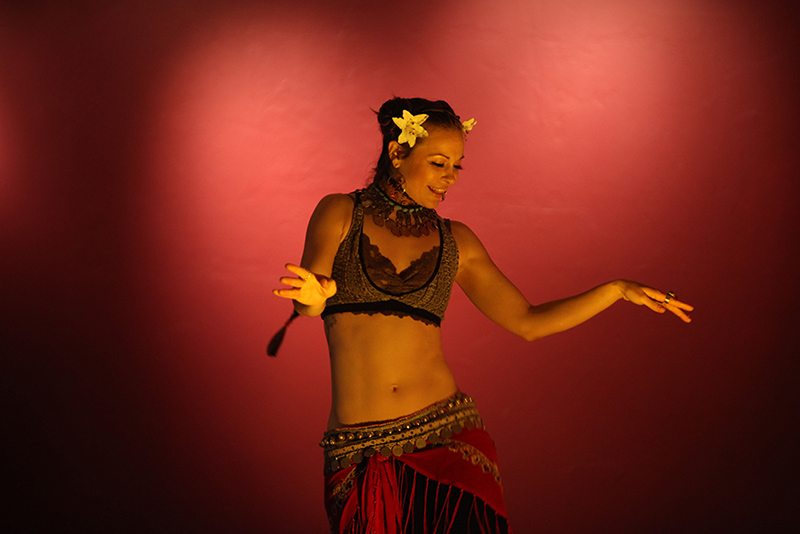 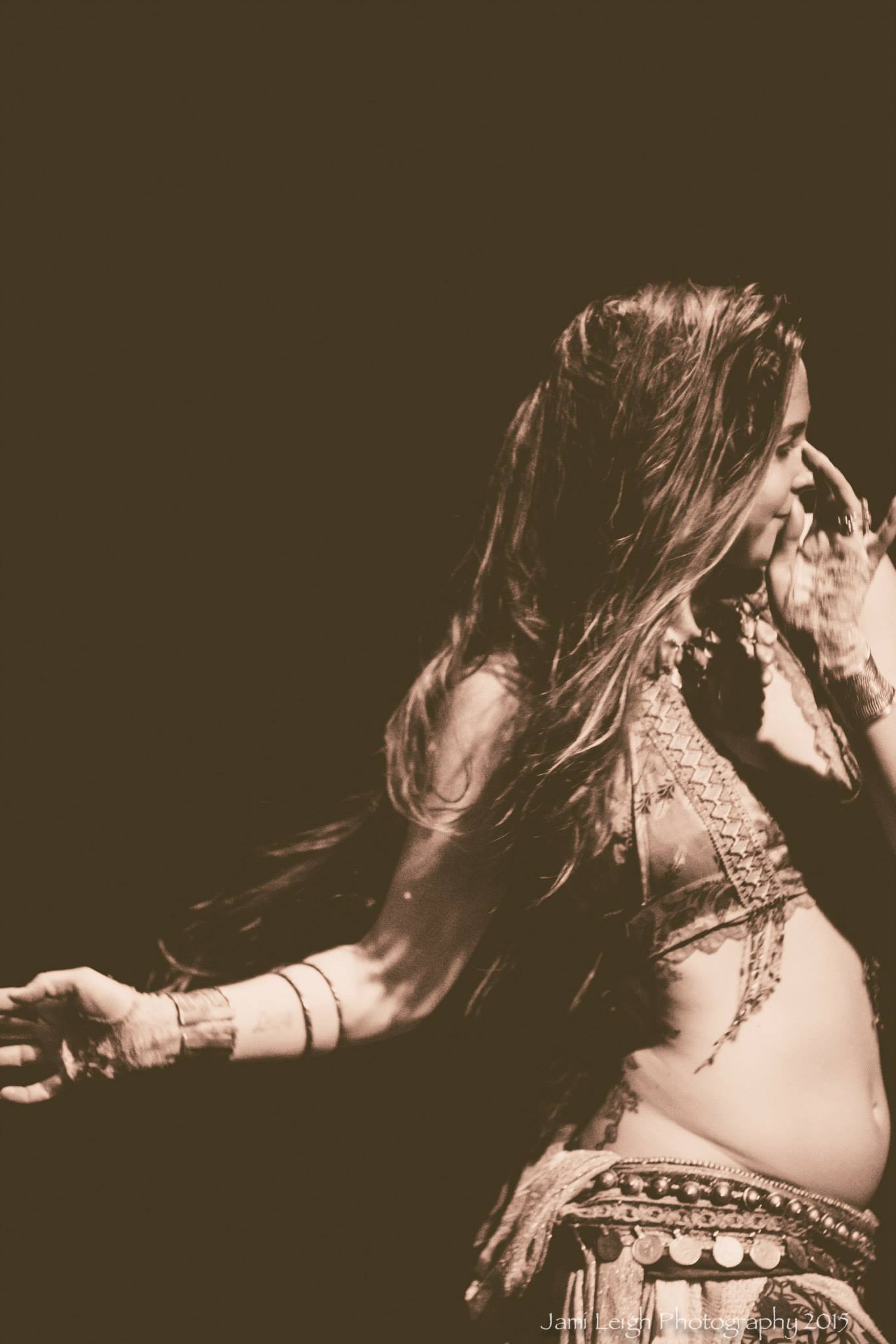 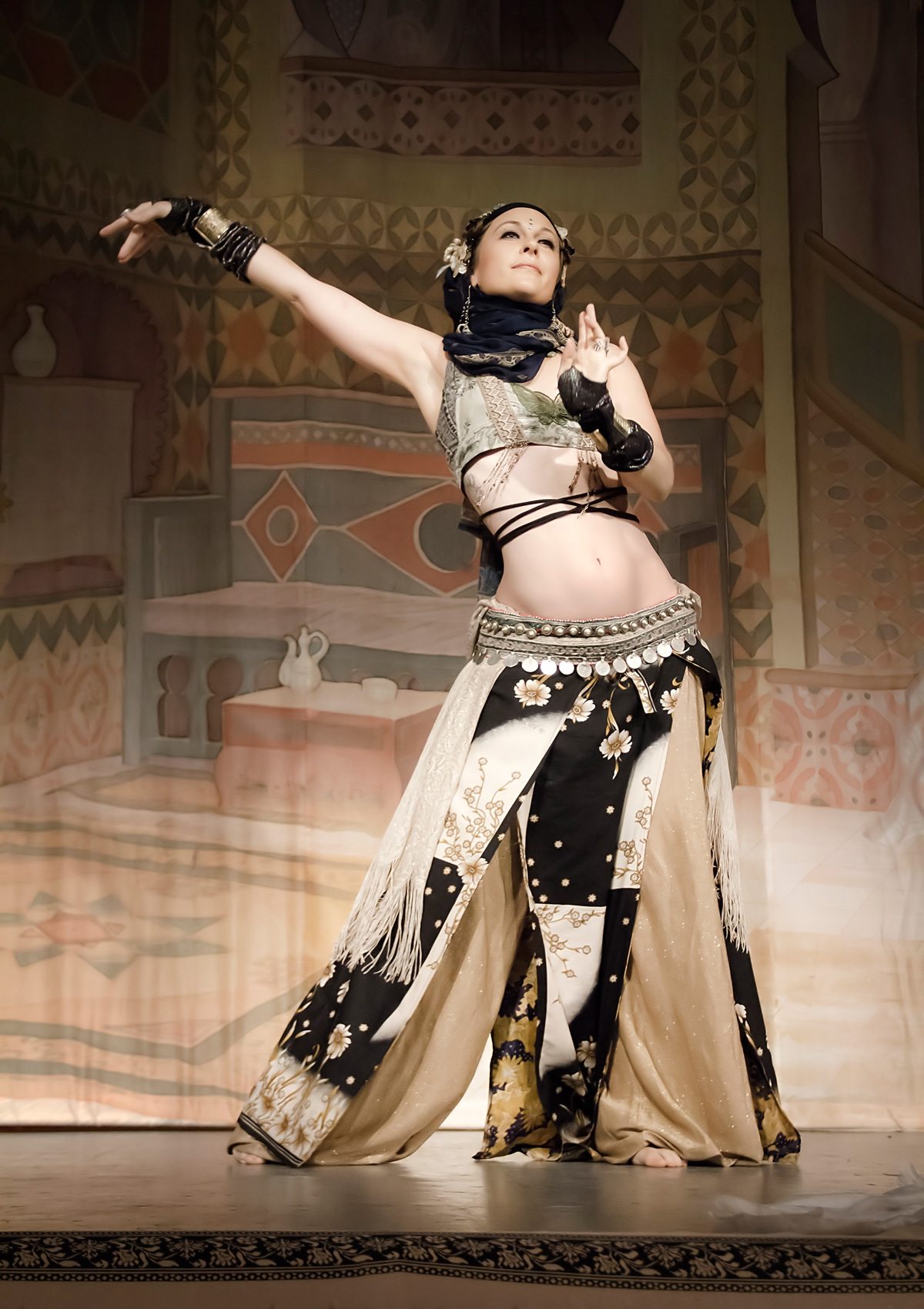 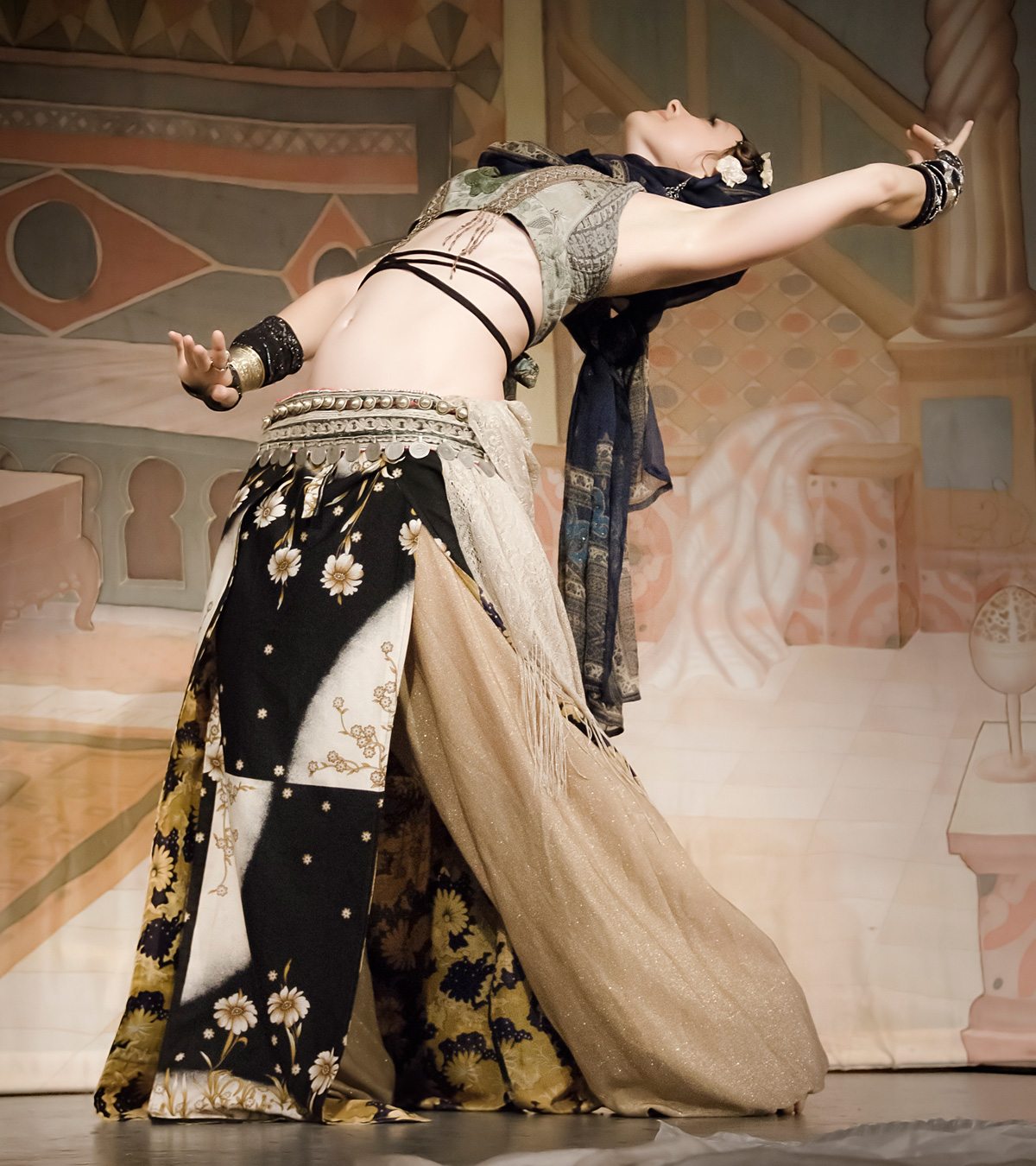 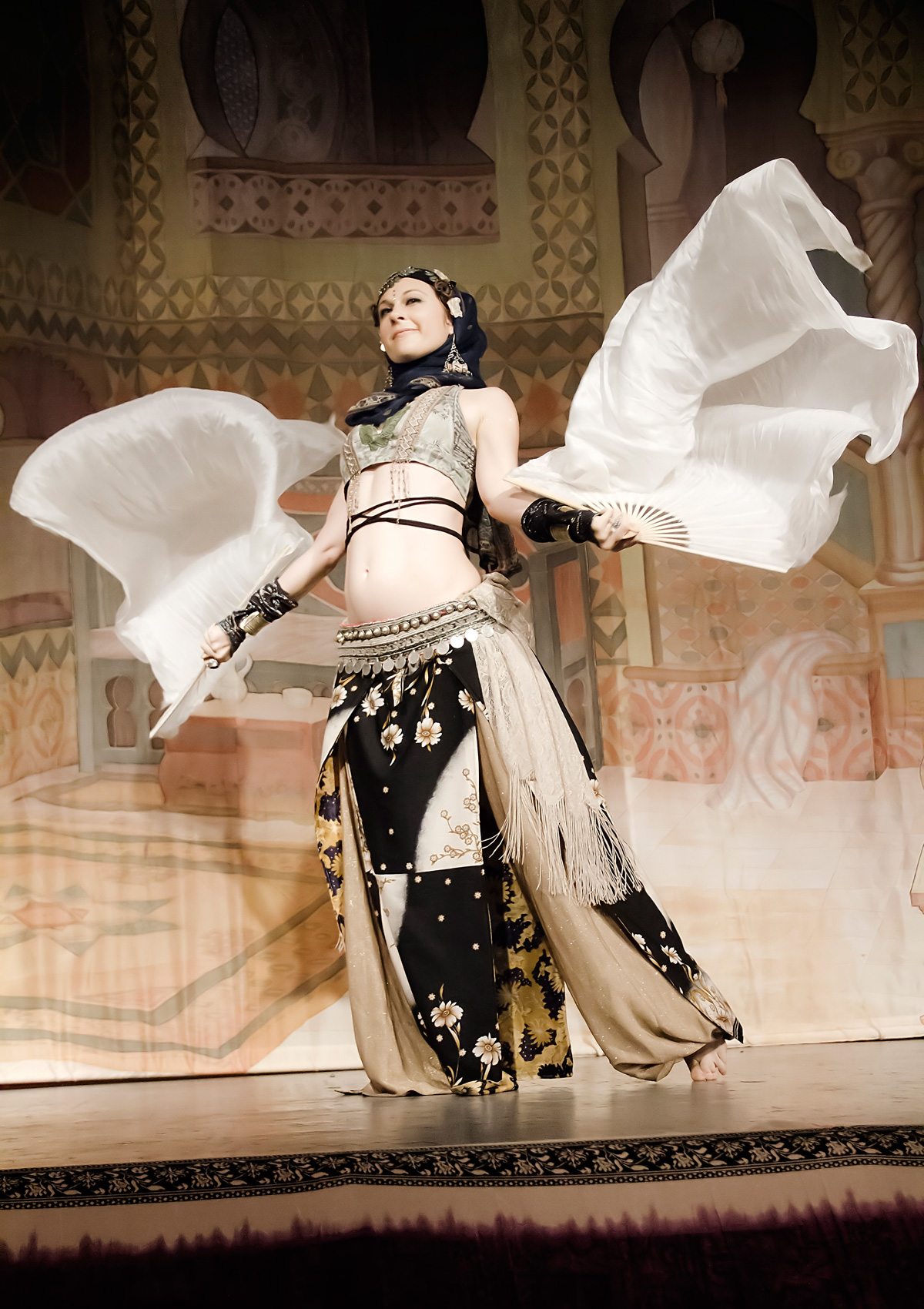